Playing by the Rules by D’Ann Burrow ~ Cover Reveal 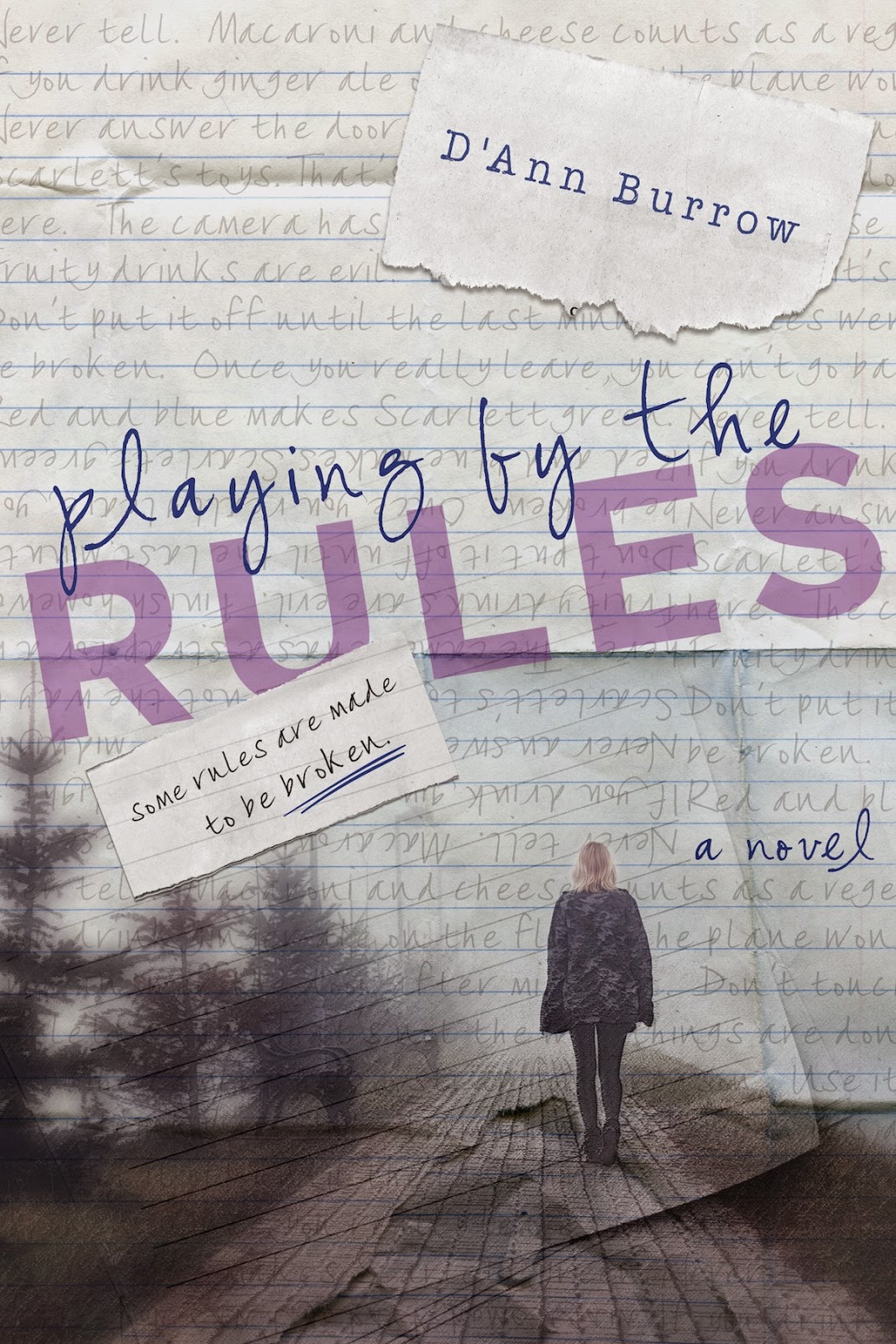 Kennedy Thatcher believes in playing by the rules.  The rules are there to keep her safe.  That’s why her mother created them.  The first rule, never tell anyone what you can do, is the most important rule of all.  Kennedy’s mother made her promise not to ever let anyone know her secret.  She’s a Finder.  Being a Finder is dangerous.   If she uses her abilities too much, she could get hurt.  Or she could lose her mind.  Only her mother knows Kennedy’s secret, and now her mother’s gone.  Her mother didn’t follow the rules.

When her father travels out of town on business, she’s sent to visit her Aunt Loretta.  As just a few days turns into maybe a week and merges into you-might-spend-the-first-semester-here, Kennedy is a true fish out of water.  Life in the Piney Woods of east Texas is far different from her home in Southern California.   She can’t click her heels together and go home, at least not until her father’s team stops the serial killer preying on girls along the Gulf Coast.

Kennedy could stop him.  But if she uses her ability to find the killer, she risks loosing herself in the process. That’s when she learns a new rule—there’s a difference between what you can’t do and what you won’t do.

Tanner Shields is the guy everyone wants to date, and almost every girl in the high school has succeeded.  Tall.  Muscular.  Captain of the football team.  He’s the bad boy every girl wants to reform—no one’s more interested than Kennedy’s cousin, Scarlett.  But he’s not interested in the girls from town.  He sees a challenge in the lifeguard from San Diego.  As Tanner and Kennedy grow closer, he learns her secret.  Can he convince her that sometimes rules are made to be broken?

At first glance, this cover looks as if it is a contemporary novel. You know, its like one of those meaningful self discovery young adult books. I guess it is really the faded paper in the background and handwritten font that gives it this tone. But the book is actually a paranormal one. The main character Kennedy is apparently a "finder". I do have to admit the cover does also look very mysterious with the trees and the back of the girl walking. All in all it looks very nice. I especially like the typography of the title. This is definitely a unique cover and a book I would like to purchase a physical copy of when it comes out. 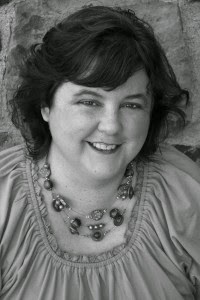 I’m a fan of things that go bump in the night—at least I like to read and write about them. I write both Young Adult and New Adult romances, frequently with a paranormal twist. (No vampires or werewolves allowed…I see enough of them when I watch The Vampire Diaries, and can any other vampire really compare with Damon Salvatore?)

My preschool teachers began to worry a bit when I said that I wanted to be a witch when I grew up and my favorite color was black. Thankfully, my imagination still gets a good workout when I write about the secrets people keep. And don’t we all have a few secrets?

When I grow up, my dream is to work at the Haunted Mansion. Until then, watching Ghost Hunters will have to count as research.