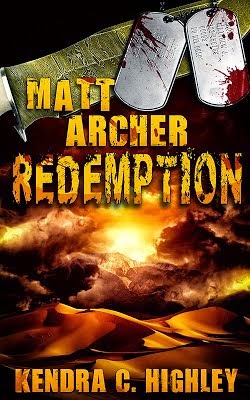 
“There’s more to me than you know…”
When Matt Archer’s sister, Mamie, said those words to him three years ago, he had no idea how prophetic they were, or what this would mean for his family.
Now, he knows. And it changes everything, bringing the war right to Matt’s doorstep.
In the epic conclusion to the Matt Archer series, the endgame is near. Betrayed by an enemy, the wielders have been called off the hunt by their own government, despite increasing reports of paranormal activity—and deaths—worldwide. Matt is forced to sit on the sidelines, knowing that proving monsters exist means revealing who—and what—he is. Soon the world will know his name…which will only make his job harder.
Matt’s only hope resides with a man he barely knows—his father. If Erik Archer can put together the final puzzle before the monsters do, maybe they’ll have a chance. Maybe.
Mystery, tragedy and the power of family combine as Matt races to win the war and save the people he loves. There’s just one thing he’s afraid of…
It might already be too late.

When I was fourteen, I picked up a knife, ignorant of the destiny that awaited me. That night seems like a lifetime ago, even if it’s only been three years.


A lot of things can change in three years.


A boy can become a man. A man can become a soldier. And that soldier can witness things he’ll never forget. Earn scars that won’t fade. Cut down enemies. Save lives.
Lose them, too.
Through it all, I’ve tried to remember who I am, where the legend ends and the man begins. Not to lose myself to my blade-spirit and become a monster. Some days are harder than others. I’ve seen friends die in this war, injured myself, and nearly lost the girl I love more than anyone, all for the cause. The price for being named the guardian of humanity is high, especially when my own government is calling me a criminal.
Despite all the obstacles, despite the pain, one thing remains true: it’s still worth the fight.
My name is Matt Archer. And I’m going to save the world.
Or die trying.

Other Books in the Series 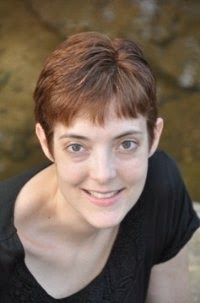 Kendra C. Highley lives in north Texas with her husband and two children. She also serves as staff to two self-important and high-powered cats. This, according to the cats, is her most critical job. She believes chocolate is a basic human right, running a 10k is harder than it sounds, and that everyone should learn to drive a stick-shift. She loves monsters, vacations, baking and listening to bad electronica.