Guest Post by Pembroke Sinclair Author of "The Appeal of Evil": Dealing With Rejection 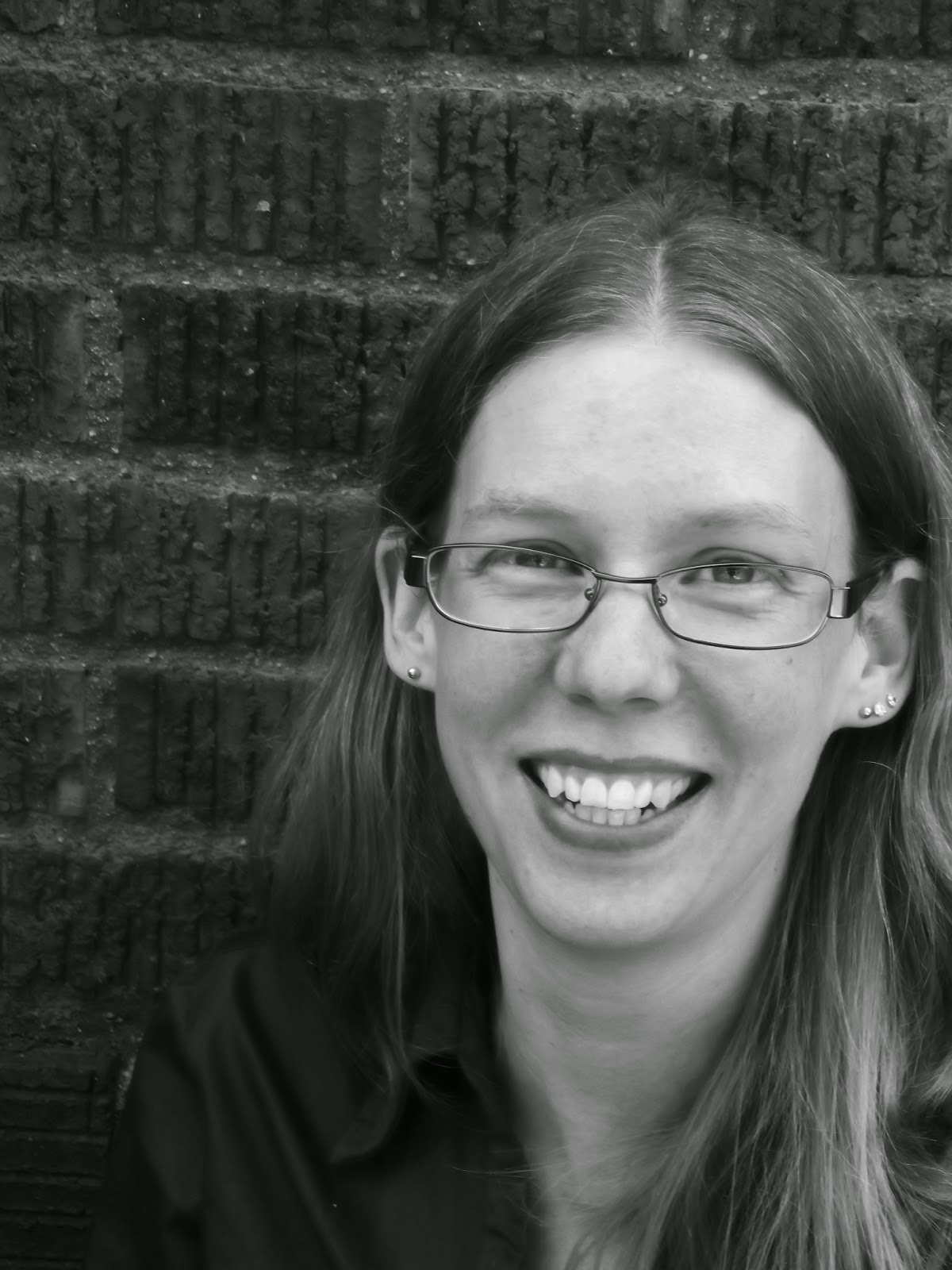 Pembroke Sinclair is a literary jack of all trades, playing her hand at multiple genres. She has written an eclectic mix of fiction ranging from horror to sci-fi and even some westerns. Born in Rock Springs, Wyoming--the home of 56 nationalities--it is no wonder Pembroke ended up so creatively diverse. Her fascination with the notions of good and evil, demons and angels, and how the lines blur have inspired her writing. Pembroke lives in Laramie, Wyoming, with her husband, two spirited boys, a black lab named Ryder, and a rescue kitty named Alia, who happens to be the sweetest, most adorable kitty in the world! She cannot say no to dessert, orange soda, or cinnamon. She loves rats and tatts and rock and roll and wants to be an alien queen when she grows up.

You can learn more about Pembroke Sinclair by visiting her at http://pembrokesinclair.blogspot.com/

No matter how you slice it or dice it, rejection is part of the publishing world.  Even the greats were rejected—sometimes numerous times.  The one thing to remember is that it happens to everyone.

Just because it happens to everyone doesn’t mean it’s any less painful.  Rejections can weigh on you and make you question why you’re writing at all.  I’ve been there, done that.  However, as time goes on, they become less painful.

Since I started querying for projects in 2008, I’ve received a slew of rejections, most of them have been flat out “Nos” or no response at all, but a few have been out of the ordinary.  I received one for my first novel from a publisher, who then came back 3 weeks later and said they wanted to publish it.  Apparently, there was a miscommunication between the reader and publisher and it wasn’t supposed to be rejected at all.  In the end, they wound up publishing the book.

I received several rejections for my first nonfiction book where one publisher said it was too scholarly and another would say it wasn’t scholarly enough.  Eventually, I had TWO publishers who wanted it.

When I was querying agents for The Appeal of Evil, I had an agent reject it because of a review I received on my middle grade book.  The two books had absolutely nothing to do with one another, and yet that was the basis for saying no.  It was bizarre.

I’m not going to lie, rejections used to get me down.  They used to make me angry and make me wonder why I was even writing at all.  They made me feel like I wasn’t good enough and that I was wasting my time.  And then one day, I got over it.

Rejections suck, but they don’t define me.  They don’t dictate who I am as a person or a writer and they aren’t going to stop me from writing.  There are so many different avenues to get published anymore that authors have the power to decide the fate of their work.

Rejections mean you’re putting your work out there.  My friend and I have this thing we do where we congratulate each other every time we get a rejection.  It means we’re actually trying, that we’re putting ourselves and our work into the world.  That’s the first step in finding a publisher—even if that publisher happens to be you.

So the next time you get a rejection, congratulate yourself for trying and move on.  Eventually, you’ll get a yes, and that’s the best feeling in the world.  It’s so good, you’ll forget about all the nos that came before it. 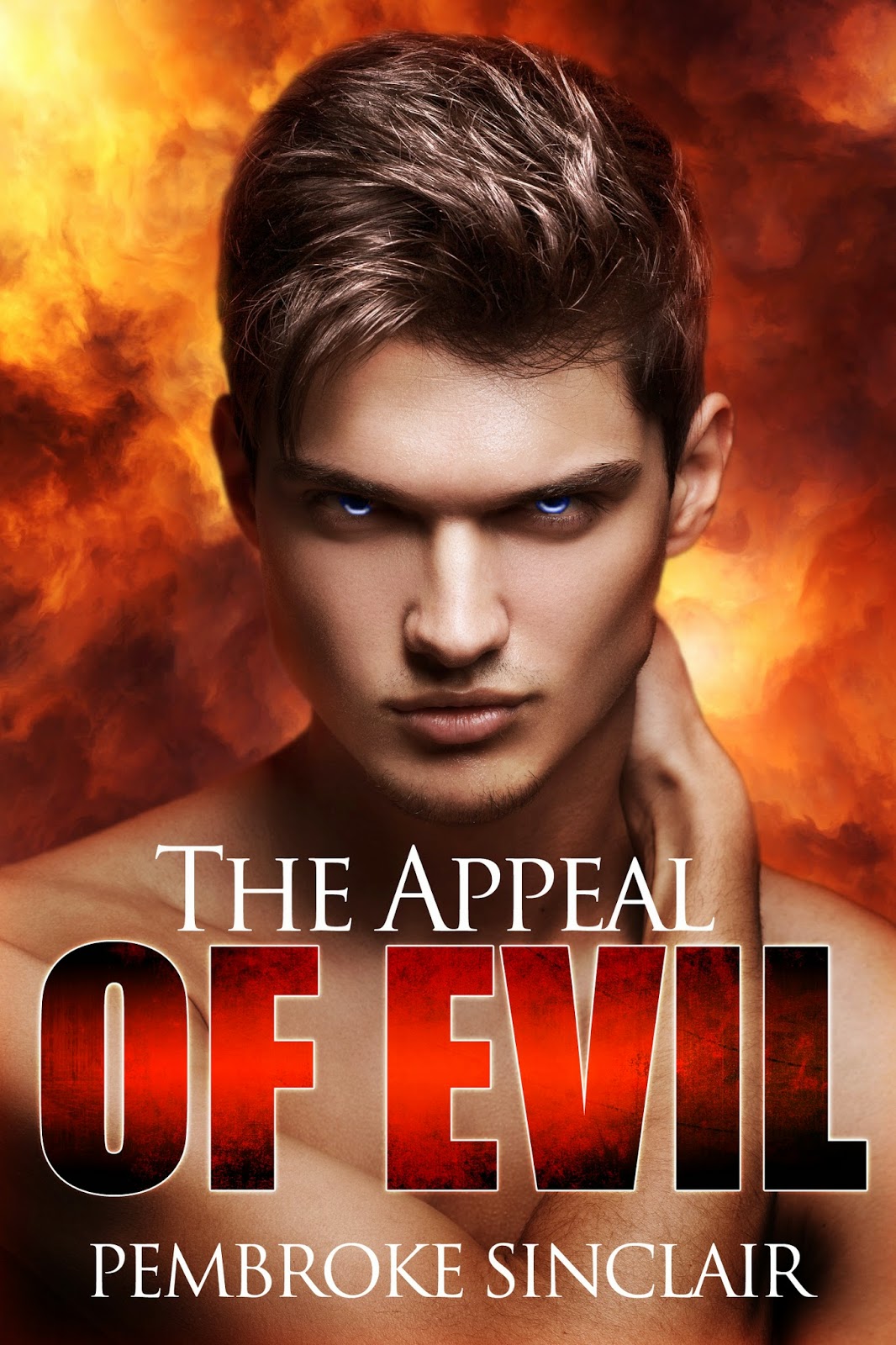 Katie wants to invest her heart and soul in love, but she may lose both to Hell.
Katie, a senior in high school, is torn between loving the “good” guy, her childhood friend Wes who makes promises he doesn't keep and abandons her when she needs him the most, and the “bad” guy, the new kid at school Josh who is also a real demon from Hell. Katie wants someone who pays attention to her and puts her first, but what is she willing to give up to find him?