Sidekick Showcase Saturday #1: What a Brat 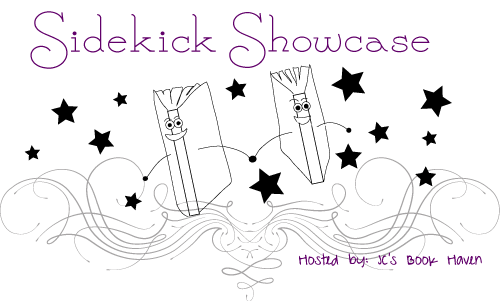 I found this new bookish meme by JC's Book Haven and I really wanted to join. I think this is a spectacular idea because honestly some of my favorite book character are those who are supporting characters. I hopefully will be posting these on Saturday's but I may do this meme every other Saturday. This week's theme is to pick a sidekick that was/is a brat. 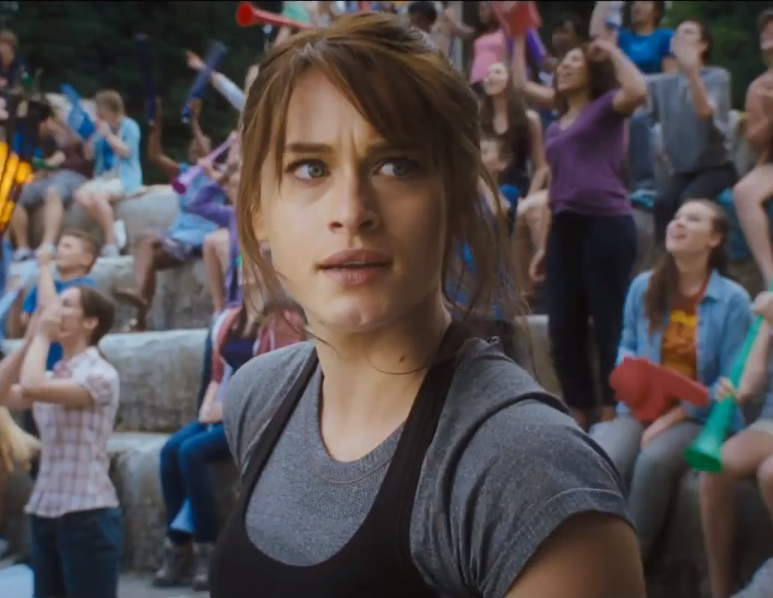 Picture of Leven Rambin who plays Clarisse in the Sea of Monsters (2013) movie.

I have always from the very beginning found Clarisse to be a quite annoying character. She seemed to take pleasure in bullying Percy and being really bratty towards everyone. It was frustrating honestly. In the first few books of the series I pretty much hated her, but as the series continued and we came to the last book, I began to feel truly sympathetic for her. She became a real hero by the time the series ended and I don't think I ever thought I would even slightly like Clarisse, but the truth is now i do.

“I started to walk away, but she [Clarisse] called out,
Clarisse: "Percy?"
Percy: "Yeah?"
Clarisse: "When you, uh, had that vision about your friends..."
Percy: "You were one of them," I promised, "Just don't tell anybody, okay? Or I'de have to kill you."
A faint smile flickered across her face
Clarisse: "See you later."
Percy: "See you”

This dialogue is from The Demigod Files by Rick Riordan and definitely brought a smile to my face when I read it.

You comments are encouraged :) Link your post down below if you want to participate!