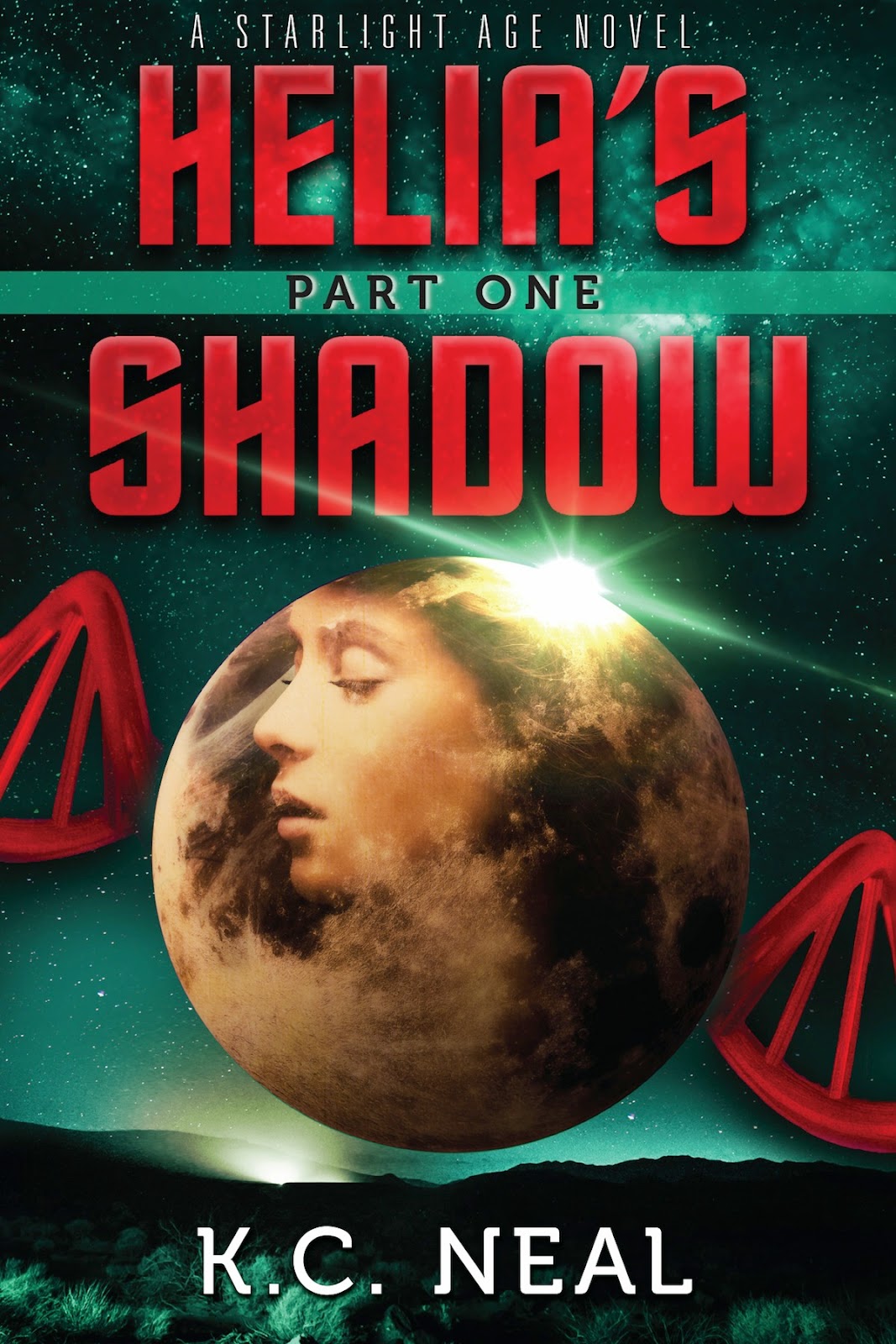 Nineteen years ago, aliens arrived on a dying Earth with advanced technology and the promise of ensuring human survival in exchange for a place to settle. They were hailed as the saviors of humans and Earth.
Today, 16-year-old Helia wants two things in life: to step out of her over-protective mother’s shadow and become an engineer, and to stop hiding her romance with alien boy Kalo. But the world definitely isn’t ready for a human-alien romance. And worse, the human-alien partnership is crumbling. Humans are being arrested without explanation. Some of them are never seen again.


When the alien leader imprisons her mother on a false charge, Helia discovers the aliens never intended to help humans at all. Now, she must join forces with alien rebels and convince the young rebel leader that humans aren’t expendable. If she succeeds, humans have a chance at survival and she has a chance at love. If she fails, the dwindling human race dies out in slavery.

At first glance I was not sure if I liked this cover or not, but the more I look at it, the more I think that it is actually pretty cool. This cover definitely matches its genre which is Science Fiction. The galaxy in the background looks very outer space like. The book title's bold read typography is also very adds to the spacey effect. It all reminds me of doctor who for some reason. I am just wondering why there is a girl stuck inside the moon. I guess we will just have to wait and see. I mean alien and human romance in what sounds like an alien ruled dystopian society.......sounds pretty cool to me. I can't wait to see how the book actually turns out. 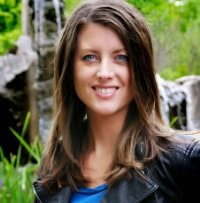 K.C. Neal works in publishing and writes YA books. She likes to surf and hang out on sandy beaches, where drinks are served adorned with tiny umbrellas. When she's not taking tropical vacations, she paddleboards, reads, writes, gardens, watches too many things on Netflix, and tells her dog, Oscar, how adorable he is.